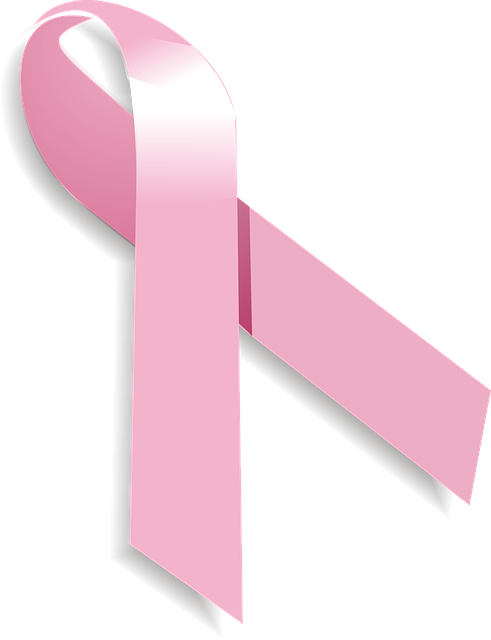 If you have type 1 diabetes, it means that your pancreas is not making enough insulin to keep you alive. But if you have type 2 diabetes, your pancreas is probably making abnormally large amounts of insulin. Since insulin promotes growth, it can also promote the growth of cancer cells. This is why people with type 2 diabetes have a higher risk of dying of cancer. Their cancer risk will go up even more if they take extra insulin or take drugs that boost their natural production of insulin.

The solution to this problem is to restore their body’s sensitivity to normal levels of insulin. Weight loss of any cause will do that. The best way to restore insulin sensitivity it is to eat a low-​fat, plant-​based diet. When the Europeans had to shift to eating more starch and less fat during wartime food rationing, their death rate from diabetes dropped sharply. You can achieve the same effects in peacetime by eating a low-​fat vegan diet.

Type 2 Diabetes Is a Defense Against Weight Gain

Cancer Is a Problem of Abnormal Growth

The human body is made up of trillions of small units called cells. Each of these cells is a microorganism in its own right. Cells reproduce themselves by splitting in two. Of course, if your cells just kept splitting, willy-​nilly, your body would end up horribly misshapen. So each of your body’s cells is supposed to get a set of rules, written in the DNA of their genes, that tell it when it is okay to divide. Cancer cells get a damaged copy of that rule book. As a result, they can keep on dividing until they take over the body.

We think of insulin as a blood-​sugar hormone. It is actually a growth hormone. Insulin is the hormone that tells your body how to cope with a meal. Insulin tells your body to store the incoming fat right away. Insulin also tells your liver to store most of the incoming sugar. Insulin even lets your heart and muscles use more sugar for energy, as long as there is plenty of sugar in the bloodstream. This is why taking insulin makes people’s blood sugar go down. Insulin also encourages your cells to use the amino acids from your meal to make new proteins. In other words, insulin promotes growth, as well as promoting weight gain. Unfortunately, insulin also promotes the growth of cancer cells!

Type 2 diabetes is not really a disease. It is actually a defense against weight gain. It is your body’s way to resist storing any more of the fat from your food. There is a hard way and an easy way to solve this problem. The hard way is to lose weight by eating less and/​or exercising more. Weight loss of any cause will reverse type 2 diabetes. That’s why people recover from type 2 diabetes after having their stomach stapled. But stomach stapling is a crazy way to solve the problem. Rather than reducing the size of your stomach, you should just fill your stomach with bulky, starchy, low-​fat food. Starch and fiber help to satisfy your appetite. Fats do not. One study showed that boiled white potatoes are the single most satisfying food, in terms of satisfaction per calorie. So if you eat a low-​fat, high-​fiber, starch-​based diet, you can lose a lot of weight without feeling hungry. You will also become much more sensitive to insulin. This effect occurs within a matter of days, as we showed in this study.

Cancer is a chronic degenerative disease. It typically takes 10 years or longer from the time that a single cell becomes malignant for the cancer to get big enough to be noticed. If you can slow down the rate at which the cancer cells divide, a cancer might never get big enough to cause problems. To achieve that effect, stop eating the “high-​quality” protein from animals and stop eating so much fat. Societies that eat a low-​fat, heavily plant-​based diets have low rates of type 2 diabetes. They also have low rates of heart attack and low rates of many cancers, including cancers of the breast, bowel, and prostate.

Animal protein provides an overdose of some of the essential amino acids. If you get more of these amino acids than you need, your liver will produce too much insulin-​like growth factor 1 (IGF‑1), which is the most powerful cancer promoting chemical known. If you eat too much fat, you will likely get insulin resistance, which will result in the overproduction of insulin. You can avoid these problems by eating a low-​fat, plant-​based diet. The only essential nutrients that are missing from a plant-​based diet are vitamin D (which you get from sunshine) and vitamin B12, which you can get from a cheap supplement if you don’t feel like eating dirt or drinking contaminated water.